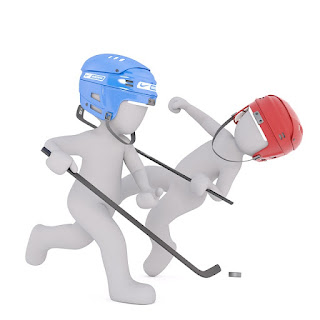 Major Dhyan Chand (August 29, 1905 – December 3, 1979) was an Indian field hockey player who was largely considered as one of the best in the game’s history. He was well-known for his goal-scoring prowess. During an era when India dominated field hockey, he won three Olympic gold medals in 1928, 1932, and 1936. From 1928 to 1964, India won the field hockey event in seven of the eight Olympics.

Dhyanchand was born in Allahabad on August 29, 1905. Rameshwar Dutt Singh served in the British Indian Army and had a lifelong interest in athletics. He did, however, join the army when he was sixteen years old. In the service, he continued to play hockey. He joined the Indian Army in 1922 and rose to notoriety after accompanying the Army squad to New Zealand in 1926. The Indian squad scored 20 goals in the encounter at Dunkerque, and Dhyanchand alone scored ten goals during the visit. He was raised to the rank of Lance Naik in the army after returning to India.

Dhyanchand captained the Indian squad at the 1936 Olympic Games in Berlin, where he scored three goals after competing in the 1928 and 1932 Olympic Games. In the final match, Germany was defeated 8–1.

He played until he was 42 years old, retiring from the game in 1948. In 1935, Dhyanchand met cricketer Don Bradman in Adelaide. “Goals like runs in cricket,” Bradman said after watching him play hockey. Adolf Hitler, the German dictator, offered Dhyanchand a higher rank in the German army than he had in the Indian Army, but he politely declined.

He lived the latter years of his life in Jhansi, where he was born. It is tragic to learn that in his final days, this brilliant player was utterly forgotten and the country for which he played was completely overlooked. Until the very end, he was unable to acquire competent medical care. On the 3rd of December 1979, this deserving son of India softly departed for his heavenly abode.

How to write a report writing on teachers day celebration ?